Are you missing out on homeowner tax breaks?
Learn More

Following his experience with the team, we caught up with Nick, a client who is working with Andrew to buy a lot and build a home. Follow along in the interview below to hear about Nick's experience.

From Andrew: “Nick and I were connected by a past client of mine and from the get-go, we really hit it off and always had a good time getting to know each other and exploring homes. We ended up finding the very last lot available in a hidden gem of an older established neighborhood. Those opportunities don't come around very often in the Atwood area, so we jumped on it right away. A lot of people think that Realtors aren't able to add much to the process of building, but I genuinely loved going to all the builder meetings with Nick to work on the floor plans, going to the all the meetings to pick out flooring, look at cabinets, pick out appliances, siding, shingles; all of it not only keeps me in tune with what the process looks like from the buyers perspective but also lets me add value into those important decisions. With all my years of experience, I've learned what products to avoid and which selections are gimmicky and which ones will stand the test of time and taste. It's been great working with Nick and the service doesn't stop at closing!” 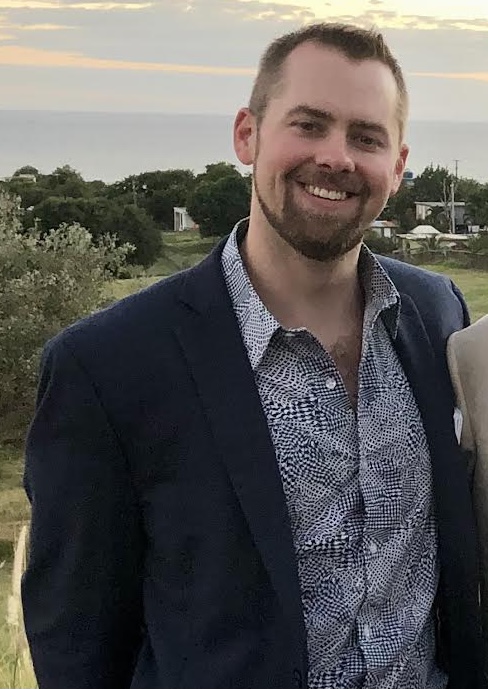 Why did you decide to build? How did you know it was the right time?

"Building was something I had thought about but I didn't really think it was going to be a viable option. I was hoping to move sooner than I thought a build would take. So I spent a few weeks doing tours of existing houses. With how hot the market is right now — and it’s only getting hotter — it made me rethink maybe building is an option. Maybe I don't need to be moving as quickly as I want to be.

Touring houses was a process. You’re scheduling all these showings. My realtor, Andrew, was definitely super great about being available whenever I needed him to be there, scheduling tours quickly. I don’t think I’m super picky, but I definitely had an idea of what I wanted — a smaller geographical footprint of where I wanted to find a place — so that limited my options. After touring a few places, none of these places really had everything that I wanted. Or they were older homes that needed a lot more work on them and I didn't want a total fixer upper.

Building became more and more attractive. Then I found a really good place right where I wanted to be, in the price range that I wanted, and the plans for the home looked really nice.

Within a month of working with Andrew I had made the decision to follow the building path rather than buying an existing home."

Did you find a builder yourself?

"I found a development that was pre-planned. The developer/builder had rights to build on half a dozen or eight lots in this new subdivision. They had three floor plans to choose from and then you could do some customization with the actual floor plans if you wanted to move some stuff around. But ultimately I didn't have to find a builder because I fell into this pre-planned development."

Were you nervous or concerned about anything in the process?

“Oh for sure. For me especially, and I’m sure for the vast majority of people out there who are building a new home, it’s the largest purchase you’ll ever make in your life. That’s definitely a little nerve wracking. Thankfully this will be my second real estate purchase. I bought the condo that I’m in right now about five and a half years ago. I kind of have an idea of the process but this is my first build which is definitely a different animal. I had some ideas but definitely a lot of new things that came about."

Has the build started yet?

“No, I don't think so. I did drive past my lot today to see if there's any progress. I can't remember if I’m the last or the second to last lot to be started in the development. I know they’ve ordered the materials!"

What you were looking for in a real estate agent?

"Somebody who is on the ball and very knowledgeable about the process. I don’t like pushy salesmen no matter what I’m buying so definitely someone who can steer me in the right direction but who isn’t on you to buy something or push you to buy something you don’t want. That hasn’t been the case with Andrew.

He sold two of my friends a house a year and a half ago. That’s how I got in touch with him, I spoke with my friends and they really liked him so I reached out and we started from there. They’re very happy with their house and I really like their house too. The process for them was very smooth. Having that testimonial from a friend showed me ‘Alright, I can go with this.’ And then within a few minutes of meeting Andrew, I felt very comfortable with him already."

Why did you ultimately choose Andrew to be your real estate agent?

“Within a few days of meeting him, I was comfortable with him. Andrew being a local Madison person was great too, he knew the area. I could tell he was knowledgeable and could help guide me in the direction I needed to go.”

What stood out to you during the process?

“Andrew’s been super supportive this whole process. He’s come to a bunch of meetings with me. This build had allowances for cabinetry, countertops, flooring, appliances. He’s made it a point to go to all the meetings with me that I needed him at. He’s been in this business long enough that he knows what works. Even just down to things like color combinations. I told him 'If I’m picking stuff that’s way off base or won’t have resale value — stop me.’ He’s been helpful, not only in the process of buying a house but also helping me make the correct decisions on the interior aspect as well.

I’m not an interior designer by any means. So I just have to have someone to let me know that I’m making correct decisions on stuff like that." 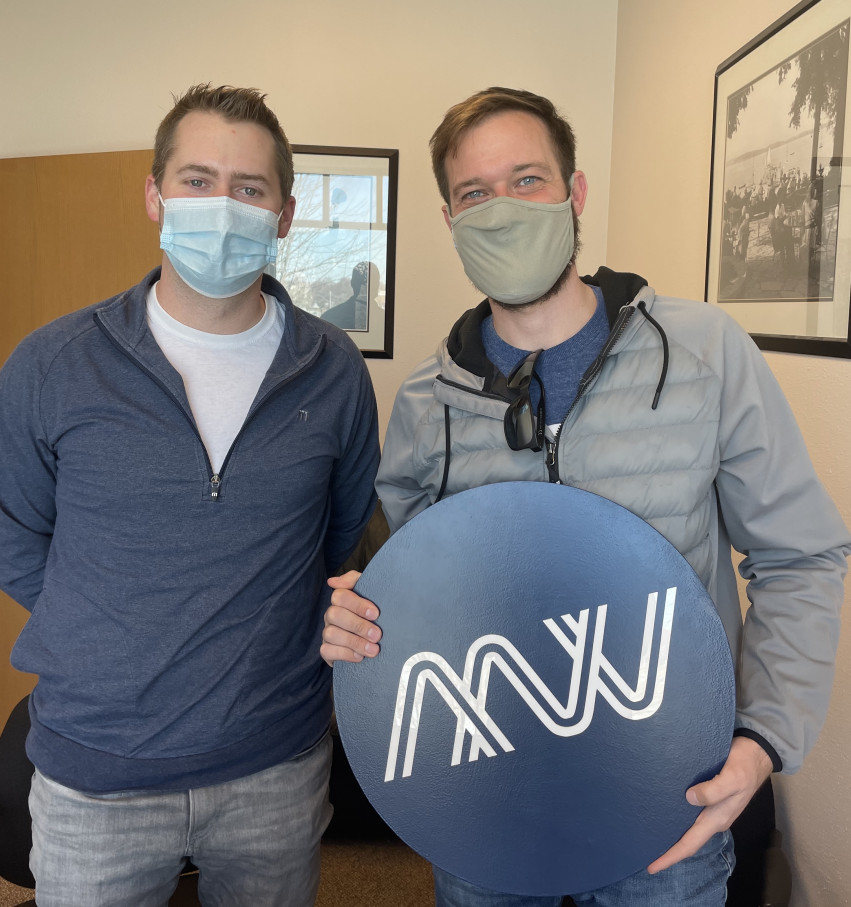 What advice would you give someone who's thinking about buying a lot and building a home?

“One surprise that I found was that — with the way the market is right now — building a new home was not really any more expensive than buying something that was already existing. If you’re somebody that has a particular vision for what you want, it’s definitely worth looking into.

Honestly, if you’re nervous about the process, find a realtor that will put you at ease. It’s stressful enough making a large life decision like this. So somebody that can actually consult with you.

Andrew’s got great insights into resale value in the long run. Even touring existing homes he’s been able to point out things like ‘This is a sign that maybe there was water damage at one point.’ Stuff that I would never think to pick out myself.

Having an expert on your side is definitely a good thing."

Would you hire Andrew & MWREP again? If yes, why? If no, why not?

“Yes, for sure. The reasons have been pretty much laid out already. I am planning on having him sell my current condo!

Do you have any closing thoughts?

“Good luck to anyone who is planning on buying or building a home! It’s an exciting process for sure. Stressful but exciting. Keep your mind open to the option of a new build if you’re having trouble finding something that you like that’s existing. I never thought it would be an option for me. But it seems to have been the best option!"

Thank you, Nick, it was such a pleasure working with you!

Ready To Buy a Home?

We're ready to embark on this journey with you, and make it unforgettable.

Let's Connect Buyer Experience
We use cookies to enhance your browsing experience and deliver our services. By continuing to visit this site, you agree to our use of cookies. More info